Multiple Parallel Battery Strings. How Many Are OK?

Multiple parallel battery strings are only good up to a certain point. 1 string is ideal. 2 strings are okay. 3 strings are tolerable. More than 3 strings is just BEGGING for trouble! Tiny resistance differences between strings are unavoidable, and electrons being the supremely lazy things they are will always try to take the route of least resistance. With 2 or 3 strings battery string imbalances can usually be kept within control. But with more than 3 strings it’s inevitable that some strings will end up doing all the work, and some will do next to nothing. Neither condition is good for solar battery life expectancy.

Whenever possible, use a higher voltage battery bank such as 48V over 24V battery banks. (IE: 8 - 6V batteries = 48V battery bank) Your equipment will run cooler which means a longer life for things like refrigerator condensers etc. If your solar panel array is higher than 2,000 watts, we strongly recommend you employ a 48 volt solar battery bank.

Battery capacity is the measurement of electrical storage and is often expressed in Ampere-hours (Ah) but also can be expressed in watt-hours (Wh). An Ampere is the unit of measurement for electrical current and means a Coulomb of charge passing through an electrical conductor in one second. The Capacity in Ah relates to the ability of the battery to provide a constant specified value of discharge current over a specified time in hours before the battery reaches a specified discharged terminal voltage at a specified temperature of the electrolyte. The voltage at the terminals is highest at the beginning of a discharge cycle and gradually falls.

As a benchmark, the battery industry usually rates batteries at a “Discharge Rate” C/20 Amperes corresponding to 20 Hour discharge period. The rated capacity in Ah in this example will be the number of Amperes of current the battery can deliver for 20 Hours at 80ºF (26.7ºC) till the voltage drops to 1.75V / Cell. i.e. 10.5V for 12V battery, 21V for 24V battery and 42V for a 48V battery. For example, a 100 Ah battery will deliver 5A for 20 Hours.

How Can You Squeeze More Years (Cycles) Out of Your Solar Batteries Bank?

This starts with the design. Minimize the number of strings of batteries by using higher Ah 6V or 2V batteries. Having fewer strings can help distribute the charge equally across the battery bank. Make sure your battery connections are at opposite corners of the battery bank. This will also help equalize the charge and discharge distribution across the battery bank. The last tip involves rotating your batteries within the series strings can help with more evenly distributed charges between cells. Use this opportunity once a year for your Saturday exercise routine and not only will you be in better shape, but you will save some money by extending the life of your battery bank. (Ok, we threw in the exercise part in to see if you were paying attention.)

Solar Batteries Energy Storage, Its About the Chemistry and the Plates.

We all know from high school that chemical reactions slow as it gets colder. A cold battery will not hold as much energy as a warmer battery. On the converse, a cold battery will last longer that one stored in an area that is unusually hot. That being said, the larger the surface area of the battery plates, more electrons will be allowed to react at one time creating more amps. Car batteries are thin platted which means there is more surface area for the electrons to react but they draw down very quickly. Deep cycle batteries use much thicker plates and have less surface area so they produce power over a longer time frame.

How Temperature Affects the Storage Capacity of Solar Batteries. 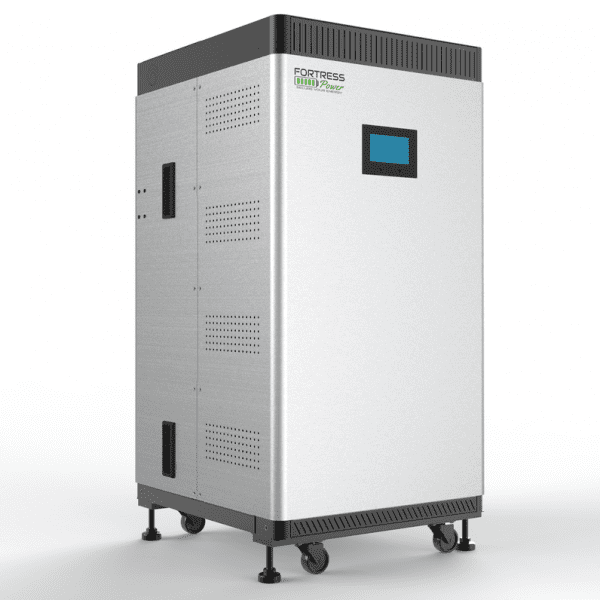 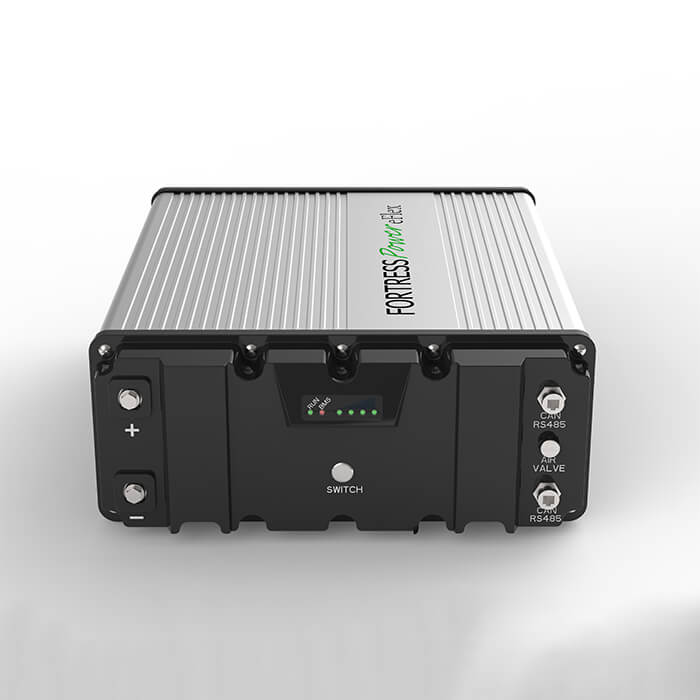 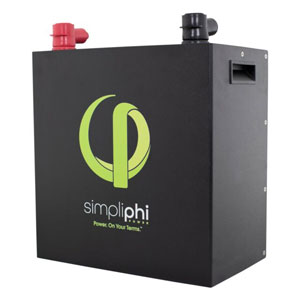 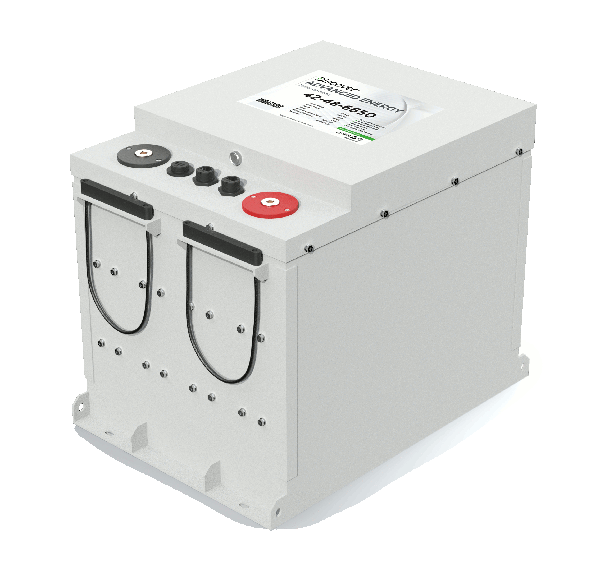 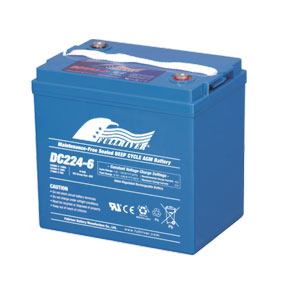 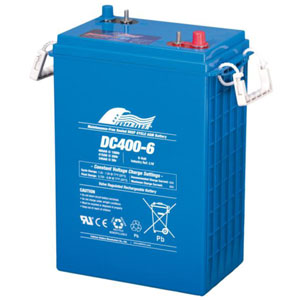 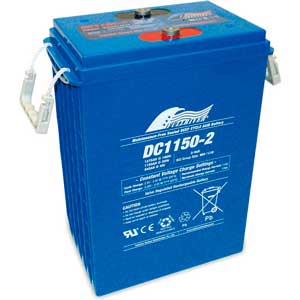 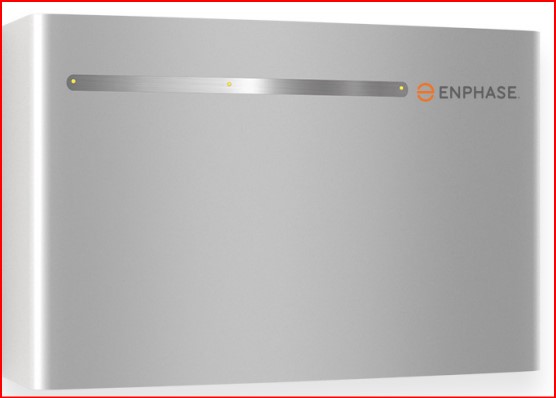 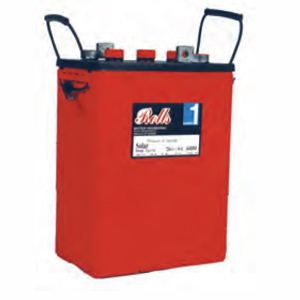